Do you want to see what fans on social media are calling the must-see show of 2021? Then you owe it to yourself to see The Book of Mormon live when they come to the Eugene O'Neill Theatre stage for an unforgettable appearance in New York City, New York on Sunday 25th July 2021. The Book of Mormon follows two Mormon missionaries, Kevin Price and Arnold Cunningham, who get sent to a remote village in Uganda to spread the word of The Church of Jesus Christ of Latter-day Saints. The two young Mormons find their mission rather difficult, however, as the villagers are more concerned about the various pressing problems they face, including famine, AIDS, and oppression. You’ll have to see for yourself whether Elder Price and Elder Cunningham's mission proves successful. So if you want the very best in musical theatre, then you want to visit the Eugene O'Neill Theatre for their latest show, the Grammy Award Winning, The Book of Mormon, live! Get your tickets here by clicking that Buy Tickets button below!

The Book of Mormon is a comedy musical produced of by Robert Lopez and South Park creators Trey Parker and Matt Stone. The idea behind the tale came from Parker and Stones backgrounds growing up in Colorado where they grew closely familiar with The Church of Jesus Christ of Latter-Day Saints and its members. The trio met and became friends at The University of Colorado Boulder where they later collaborated on a musical film, Cannibal! The Musical, which was also their first experience with movie musicals. This experience in comedy and satire led them to creating the world famous South Park television show for Comedy Central, which exploded in popularity for its biting, offensive, and often brutal brand of satire.

Ever since it’s opening night, the play has found critical praise and favor, with many critics accepting its filthy, offensive nature and pointing out that there’s heart and depth to be found. The New York Post reports that audiences were “crying from laughing so hard” while other critics compare it to being a successful melding of dark elements to sunny melodies in a way that hasn’t happened since Mel Brooks adapted his film The Producers for the stage over a decade before. 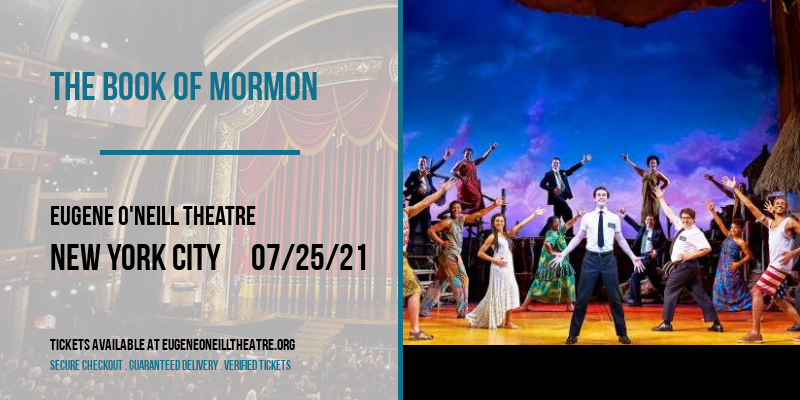