This November, the global sensation The Book of Mormon will be performing live on stage at the stunning Eugene O'Neill Theatre on Sunday 1st November 2020. The Book of Mormon follows the story of two missionaries who are sent from Salt Lake City to preach in a remote Ugandan village. Written by Stone, Parker and Avenue Q's co-creator Robert Lopez, the show is directed by Parker and Casey Nicholaw. The Broadway performance won nine Tony awards last year! Tickets are already selling like crazy, so we advise you get yours ASAP. This show is certainly going to be one of the premier events the Eugene O'Neill Theatre has delivered in all of 2020. So get your family together and come on down to the Eugene O'Neill Theatre this November! 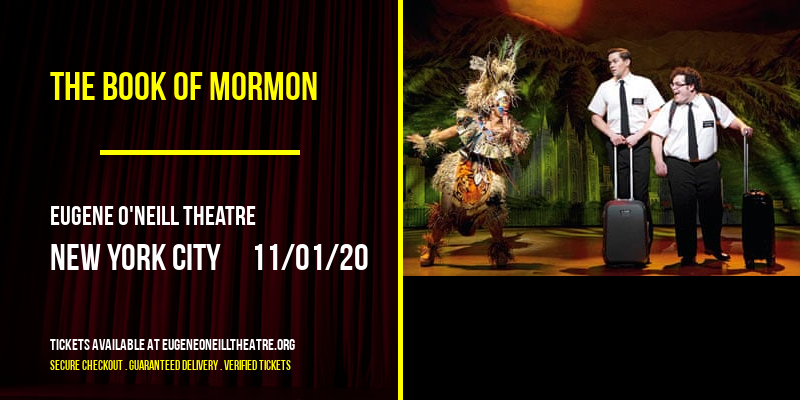