If you know Matt Stone and Trey Parker then you know what to expect when you order tickets to see their Broadway musical, Book of Mormon at Eugene O'Neill Theatre on Saturday 11th April 2020. The show, running in New York City, New York, delivers stellar comedic timing for a tale that satirizes and embraces the feel good inspirational book musical format to tell the story of two Latter-Day Saints missionaries attempting to preach the faith to a Ugandan village that has more pressing things on their mind. Jon Stewart, from the Daily Show, praised the musical and its co-creators for creating a story that had heart even as it wallows in filthy and offensive comedy. If you want to see this creation from two masters of shock-comedy, then order your tickets to see Book of Mormon by clicking the Buy Tickets button below.

This is your best chance to catch the incredible Book of Mormon live at Eugene O'Neill Theatre in New York City, New York on Saturday 11th April 2020! 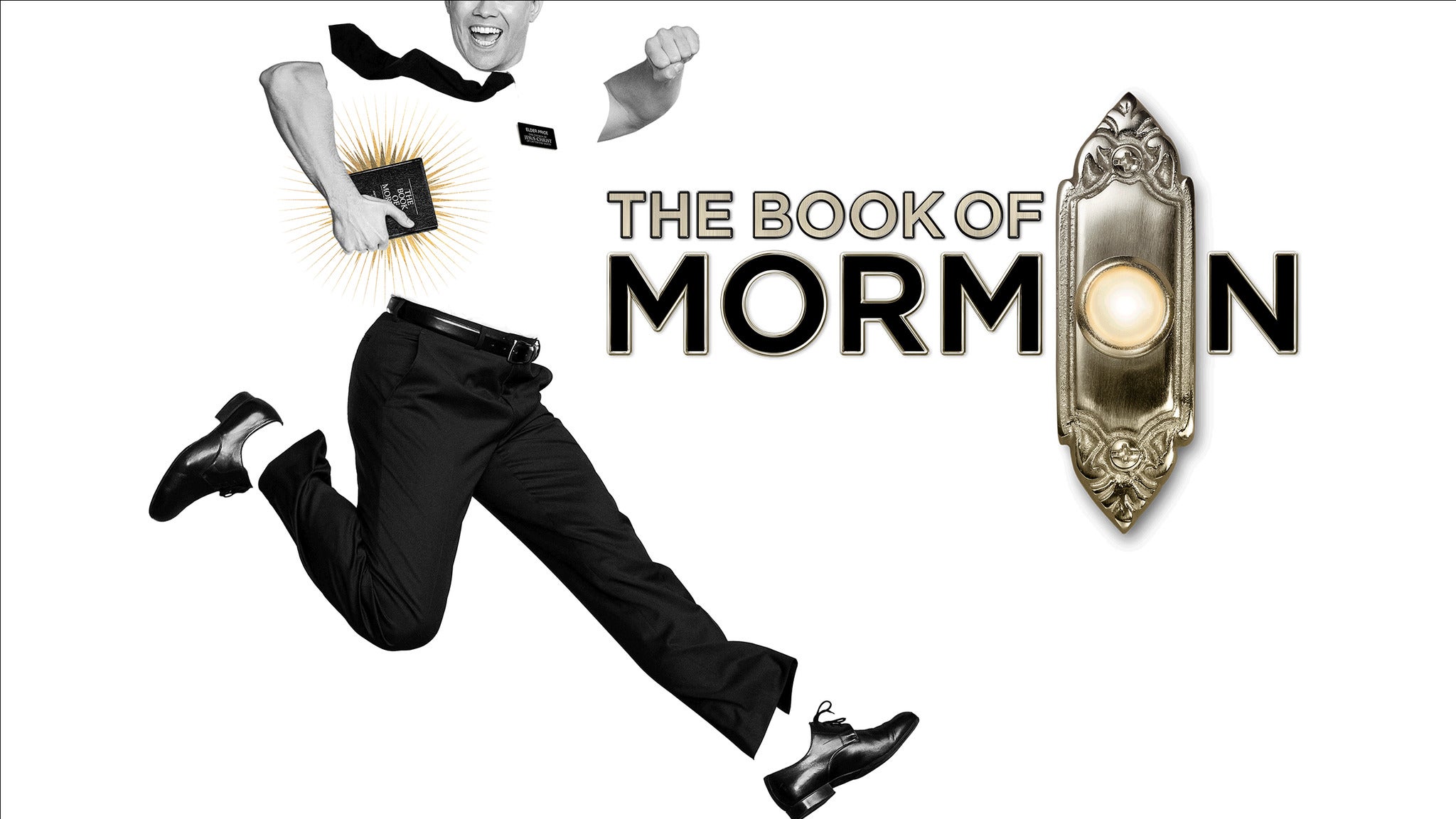