Do you want to see what fans on social media are naming the can’t-miss show of 2021? Then you owe it to yourself to see The Book of Mormon live when they come to the Eugene O'Neill Theatre stage for an unforgettable appearance in New York City, New York on Tuesday 1st June 2021. The Book of Mormon follows two Mormon missionaries, Kevin Price and Arnold Cunningham, who get sent to a remote village in Uganda to spread the word of The Church of Jesus Christ of Latter-day Saints. The two young Mormons find their mission rather difficult, however, as the villagers are more concerned about the various pressing problems they face, including famine, AIDS, and oppression. You’ll have to see for yourself whether Elder Price and Elder Cunningham's mission proves successful. So if you want the very best in musical theatre, then you want to visit the Eugene O'Neill Theatre for their latest show, the Grammy Award Winning, The Book of Mormon, live! Get your tickets here by clicking that Buy Tickets button below!

Many critics wondered if South Park co-creators Matt Stone and Trey Parker could write an incredible musical show with their latest work “The Book of Mormon”. If the universal acclaim from critics and audiences has anything to say about it, then this production has more than earned its place as a breathtaking and side-splitting American classic.

The Book of Mormon tells the story of a pair of Latter-Day Saints missionaries who have come to a remote Ugandan village with a simple goal; to spread the word and faith in Jesus Christ and teach the lessons of Joseph Smith to a village in need. But when the missionaries arrive, they quickly discover that the world is a lot harsher than their upbringing would have them believe. The villagers initially don't care for their faith, because they have the more pressing concerns of HIV/AIDS, female genital mutilation, and oppression from a village warlord to contend with. But as the story progresses, their faith is tested, tried and you’ll have to come out and see The Book of Mormon to find out if they succeed.

Critics agree that The Book of Mormon is heartwarming and truly funny, even while being one of the filthiest and most offensive productions on Broadway. But despite this fame, the play is still seen as a worthy production that can stand alongside classics such as The King and I or The Sound of Music. The New York Post even says that audience members were crying from laughing so hard and long during the production, while The Daily Show’s John Stewart could only shower the creators with praise for their production. 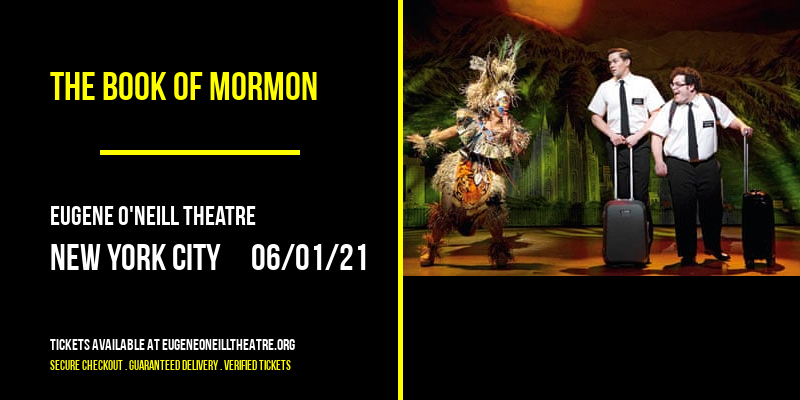